.
Serving you in the Bath and Kingston area
For Sale

One of a kind, beautiful bungalow located in Bath's Loyalist...

Unique, one of a kind Century home located in the...

Unique, one of a kind Century home located in the... 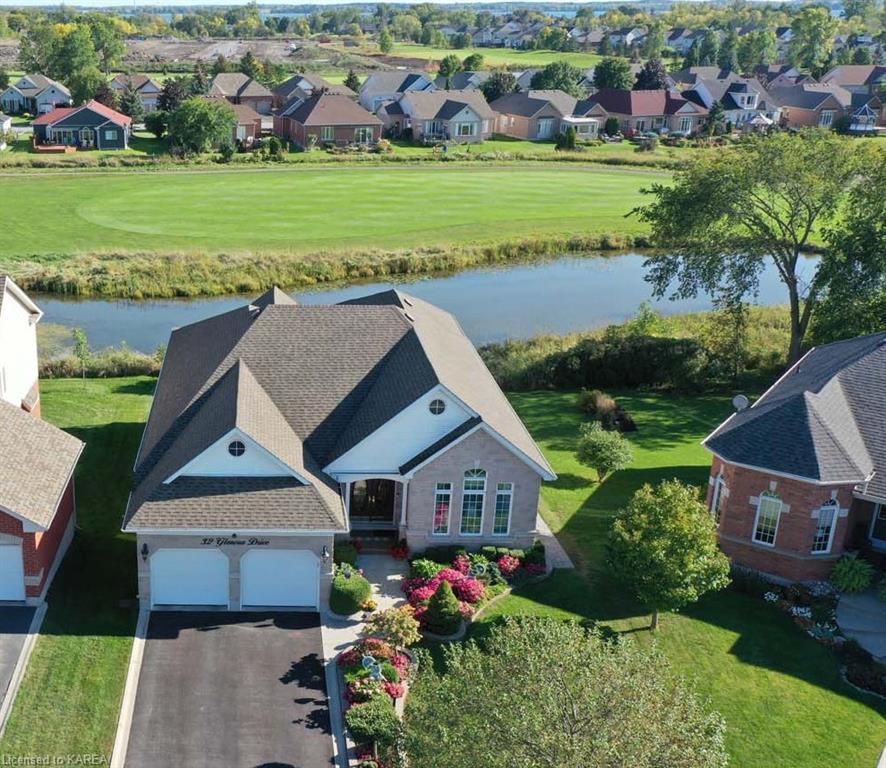 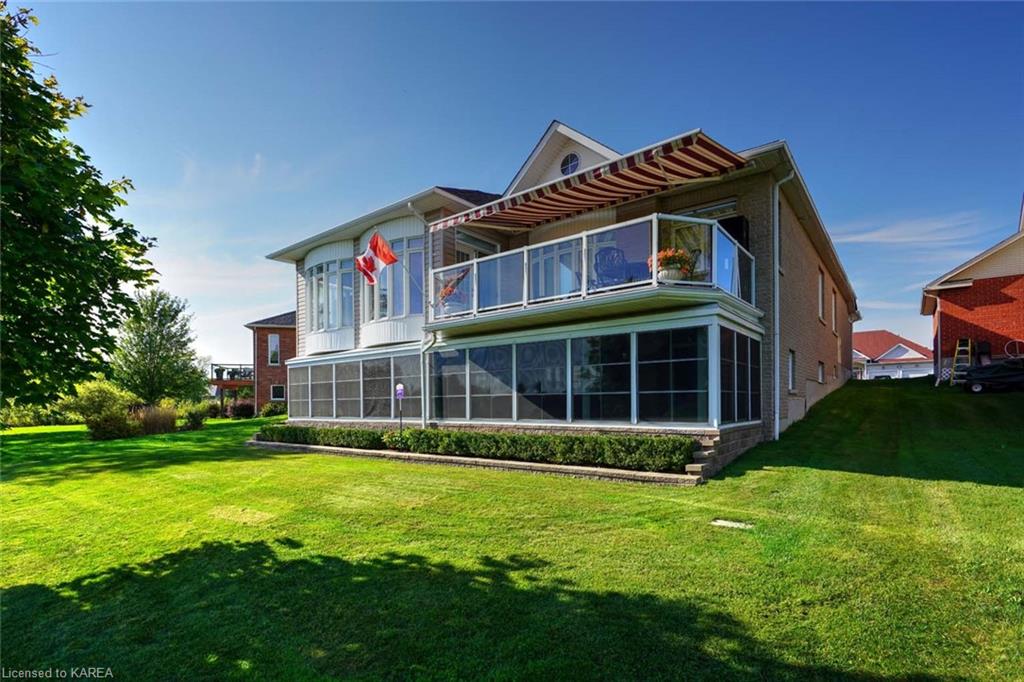 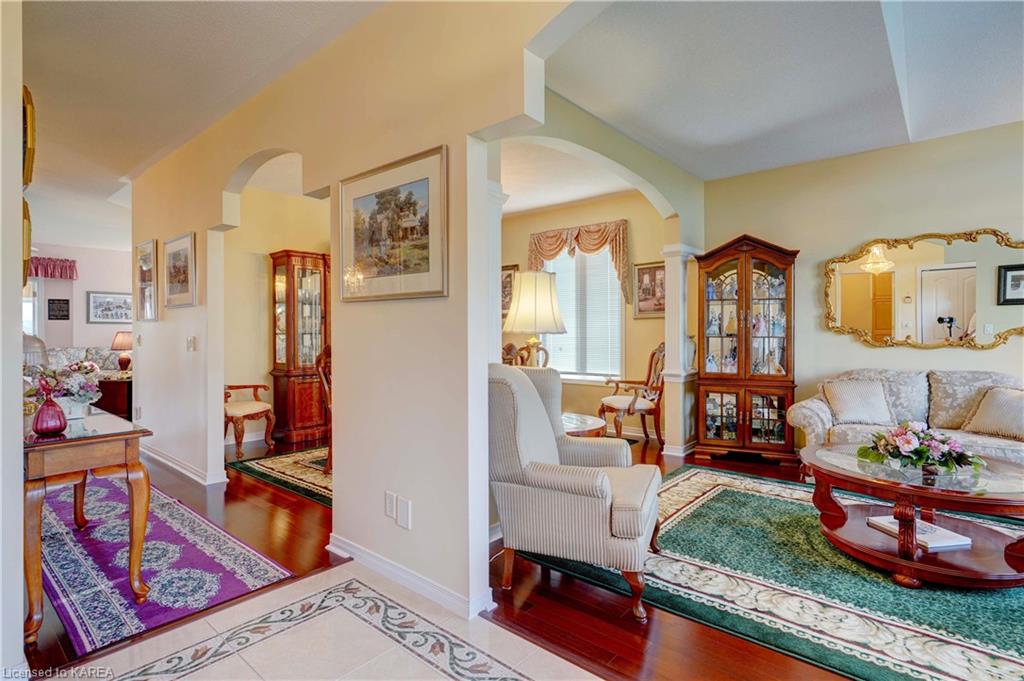 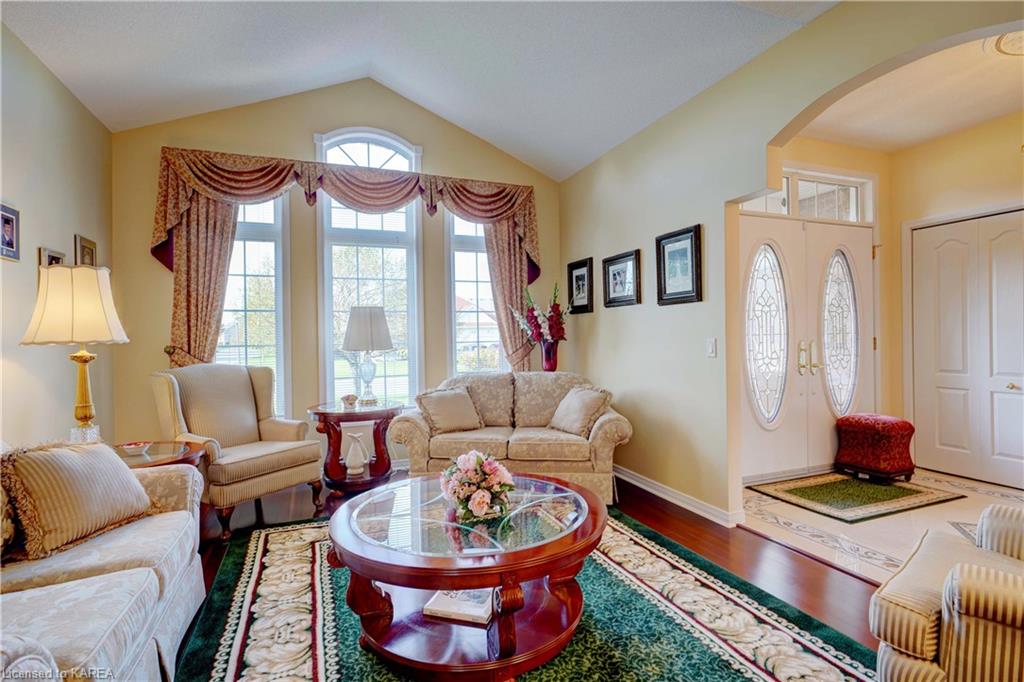 Quality of life, space, peace and quiet. The best of...

VILLAGE LIFESTYLE More Than Just a Place to Live

Our village offers a charming main street with heritage buildings, shops, parks, a marina, tennis and pickleball courts and a championship golf course.

The surrounding area is made up of hiking and biking trails, conservation areas, is known for great bird watching and is adjacent to some of the best freshwater sailing in the world.

Just 15 minutes west of the City of Kingston (home of Queen’s University) and 10 minutes from the Town of Napanee, there are ample opportunities to enjoy shopping and entertainment offered in these communities. We are minutes from Prince Edward County, the Bay of Quinte, and the sand dune beaches of Sandbanks Provincial Park.

Start Your Search For Listings

CONTACT US FOR ALL OF YOUR REAL ESTATE NEEDS!

If you’re thinking of buying a home, you’ve come to the right place.

Selling your home?
Click here for more info and a free home evaluation.

Find out what your mortgage payments will be and a lot more here.

Parents to the rescue! Gifting for Real Estate

Parents to the rescue! As home prices keep on surging, a new report from CIBC shows more parents than ever before are giving increasingly more money to their adult children so they can buy their first or a bigger and better home. Benjamin Tal, CIBC’s deputy chief economist, estimates that in Toronto’s red-hot market, the average parental help topped $130,000. While parents helping their children with home purchases is certainly not a recent development, the share of first-time home buyers who received a financial gift rose to nearly 30 per cent over the past year. “The involvement of parents in their kids’ life has risen when it comes to wanting a house, there’s no question about it,” says Tal, adding that two-thirds of people who received financial gifts reported the money was their main source for a down payment.
First-time buyers are not the only ones receiving this“fast-tracked inheritance.” Move-up buyers are also being helped and that help comes in various forms. Tal explains
that some parents co-sign on homes, while others use their equity or credit scores to take out better loans to help their children save on interest. Some parents purchase another property while their children are young to secure a home for them before prices escalate any further.
There are several benefits to giving money to your children while you’re still alive, in what is known as “living inheritance.” According to Moira Somers, a Winnipeg
psychologist specializing in behavioral finance, the main upside to giving while alive is “getting to see how the money is making their loved one’s life better or easier.”
That’s an obvious upside, but there are also financial benefits for the family. Cash gifts, given while alive, reduce the size of the estate, probate fees, costs and taxes on the
estate, according to Samantha Prasad, a partner in the tax group at the law firm Minden Gross LLP in Toronto.There’s no gift tax in Canada (as there is in some
countries like the United States) and no threshold for how much you can give, Prasad explains. However, there may be tax implications in giving real estate or investments or
“attribution rules” if the gift is used for an investment. Prasad advises the best option is often giving money directly from savings, or selling an asset first, paying the
applicable taxes, and then giving the proceeds.